Dalmatia offers a great selection of adventures for perfect sun and see holidays. The Dalmatian coastline has numerous bays and harbours and is known for its scenic beauty. So hop on a ferry to hundreds of Croatian islands, each with its own vibe, have fun and exciting adventures in activities on or near the water and let the wind curl your hair. Walk or cycle through dynamic and untouched nature or just enjoy the Mediterranean climate under large pine trees and treat yourself with dalmatian cuisine. 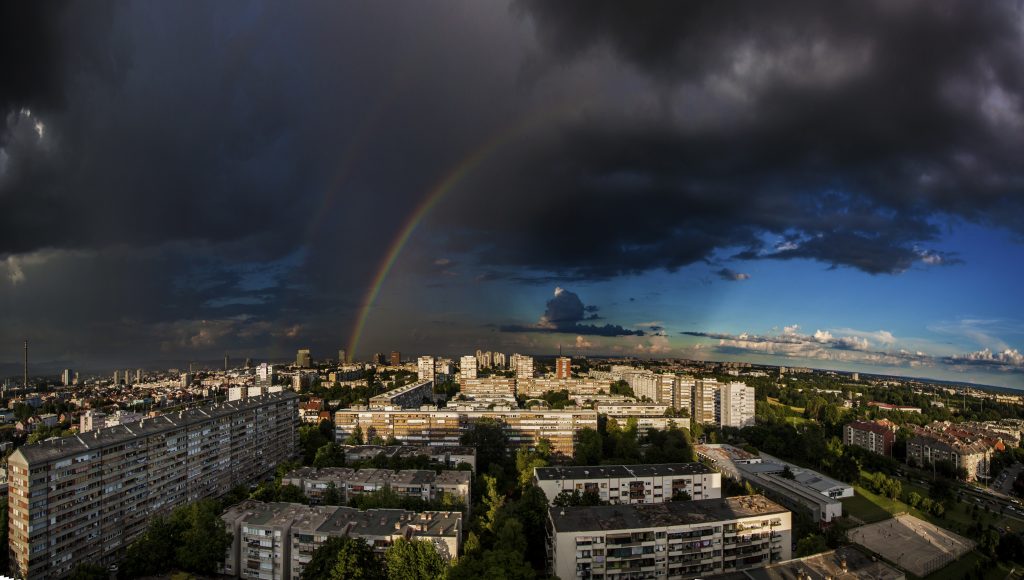 Besides being a major commercial and financial centre, Zagreb is also developing into a famed tourist destination in Croatia. The city attracts many tourists from Austria, Germany, and Italy who come to explore its historical monuments, museums, and art galleries. People in Zagreb have a rich, artistic life including music, theatre and dance. From a youngster’s point of view, the city offers a happening nightlife, plenty of restaurants and cafés, and lots of cinema theatres that screen Hollywood films.

Today, it is the only city in Croatia with a population of over one million. Yet, as the city advances into the new millennium, it has retained its old charisma and welcoming attitude towards foreign visitors. 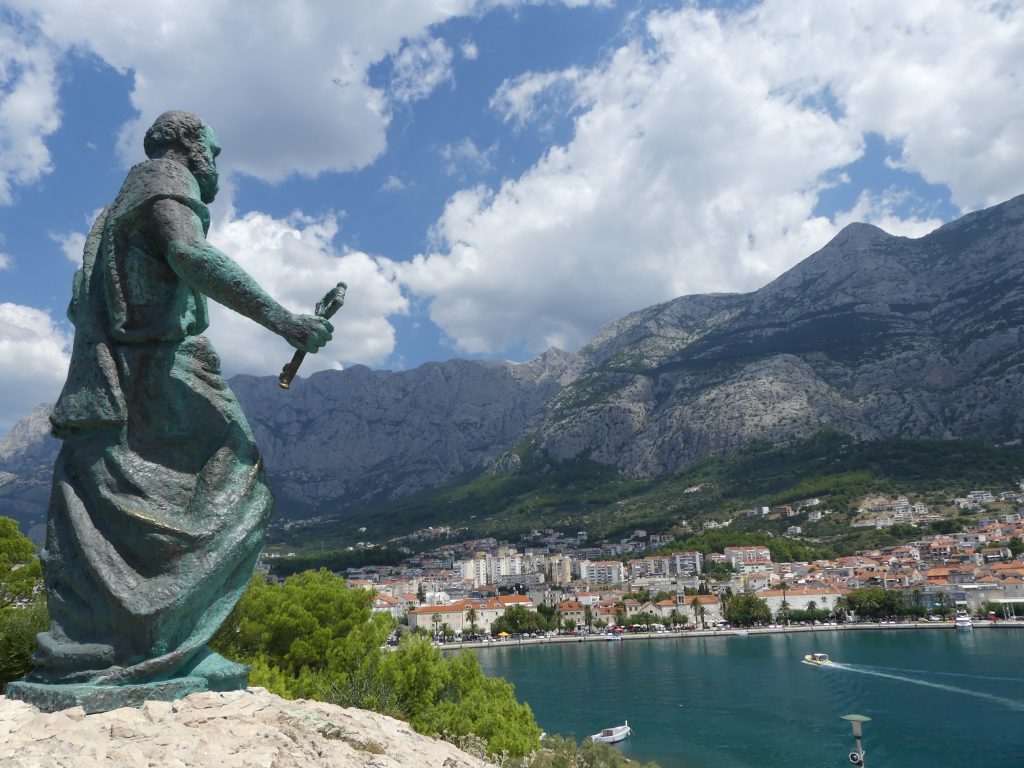 The Makarska Riviera is a part of the Croatian coast of the Adriatic Sea, about 60 kilometers long and only several kilometers wide, squeezed under towering mountain Biokovo. Sunny climate and long pebbly beaches make this region a popular tourist destination. A string of settlements along the coast from the border with Omiš coast on northwest to Neretva Delta on the southeast. 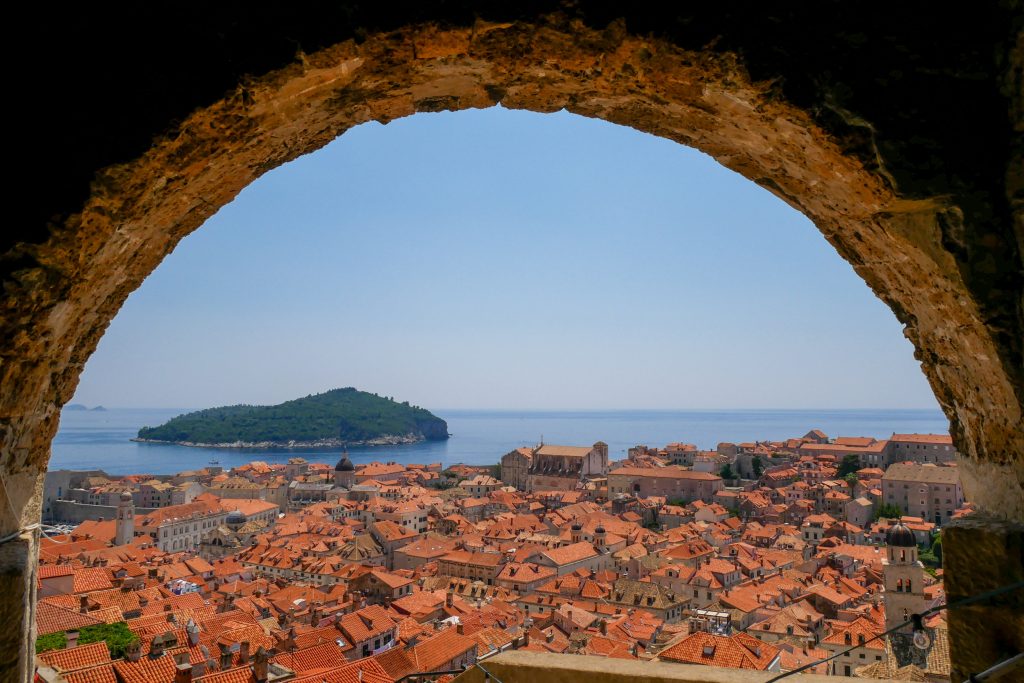 Dubrovnik is both a seaport and the centre of the Dubrovnik-Neretva County. Its population was 42,615 inhabitants according to census data from 2011. Dubrovnik is nicknamed “Pearl of the Adriatic”. Tourism is the most important industry in Dubrovnik so according to data from 2012, there were 45 hotels:- twelve 5* hotels, nine 4* hotels, twenty two 3* hotels and two 2* hotels.

The city of Dubrovnik (Latin: Ragusa) was built on maritime trade. In the Middle Ages it became the only city-state in the Adriatic to rival Venice. Supported by its wealth and skilled diplomacy, the city achieved a remarkable level of development during the 15th and 16th centuries. Furthermore, Dubrovnik was one of the centres of the development of the Croatian language and literature, home to many notable poets, playwrights, painters, mathematicians, physicists and other scholars.

Today Dubrovnik is the proudest feather in Croatia’s tourist cap, an elite destination and one of the most beautiful towns in the Mediterranean. Dubrovnik used to be an independent republic, surviving mostly on trade. It managed to survive many centuries, with constant threats to its territory, particularly from the mighty Ottoman Empire and Venice. As early as 19th century, it was discovered by celebrities as a place to be seen. George Bernard Shaw once said that “those who seek paradise on Earth should come to Dubrovnik and find it”. Royalty, presidents and diplomats have all favoured the city. The late Pope John Paul II was a fan of Dubrovnik and was even made an honorary citizen. Out of the 23 top luxury hotels in Croatia in 2010, a dozen were located in Dubrovnik.

Dubrovnik is steeped in stunning architecture and sculptural detail, and boasts spectacular churches, monasteries, museums, and fountains. A multitude of typical towns and excursions include: The Elaphiti Islands, the attractive town of Cavtat,the Konavle valley, Mljet Island, Korčula Island, Ston and Peljesac Peninsula. The neighbouring towns of Kotor and Perast in Montenegro or Mostar in Bosnia and Herzegovina also make for intrigiuing day trips.